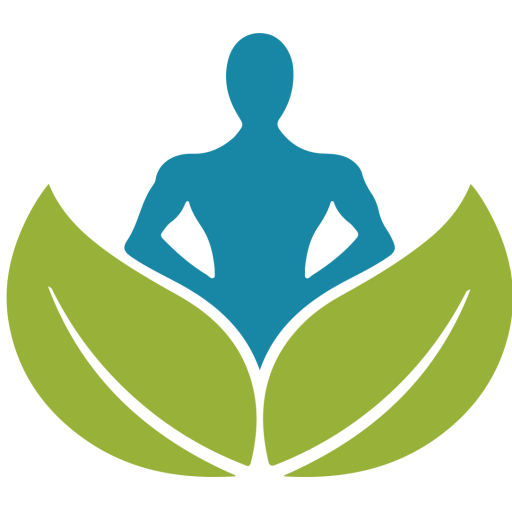 The Pain Clinic And Wellness CenterServicesMoxibustion

Moxibustion, also called moxa treatment is a traditional medical practice that originated in China. It is performed by burning small cones of dried leaves on certain designated points of the body, generally the same points as those used in acupuncture. The term moxibustion derives from the name of the wormwood plant most frequently used, Artemisia moxa. Acupuncture and moxibustion are sometimes used in combination for the treatment of disease and for anesthesia.

From ancient times, the Chinese believed that burning or heating certain points on the body increased circulation “full-bloodedness” and relieved pain. Generally, points near large blood vessels, eyes, and ears are treated by moxa, because acupuncture at these points is deemed inadvisable. 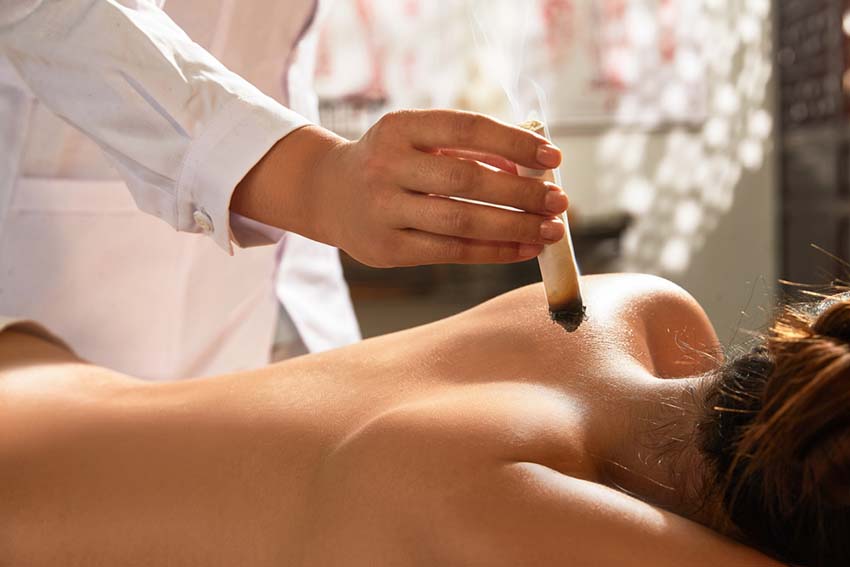 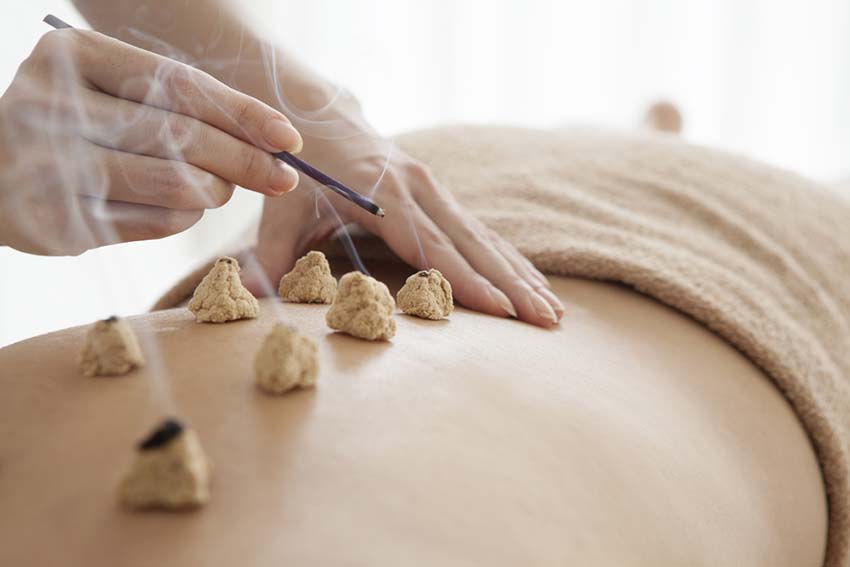 Feel free to chat with us

× Need Help? Chat with us